Opening the series is former team member Ed Sander (active from 1996 till 2011) revisiting live albums in general and Porcupine Tree's Coma Divine in particular, his review of which was published in our very first Reviews Issue. (Ed also wrote a review of the re-release in 2004.) 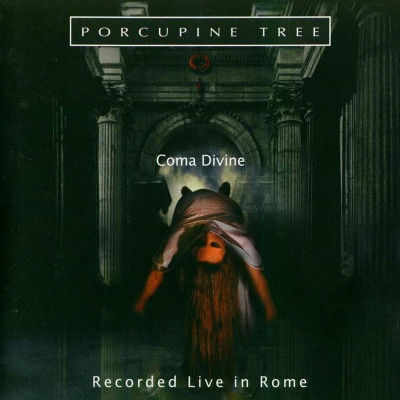 There's quite a few of my favourite albums that had really cool live shows, accompanied by amazing multimedia stage shows. But I couldn't care less for the live albums of those shows. A DVD or Blu-Ray? Sure, but not an audio-only recording. I can't say I ever got excited by the live albums of Marillion's Brave or IQ's Subterranea.

At the same time there are albums that really come to life on stage and take on a whole new direction. And while the stage shows might be very mundane some of the live albums have become my absolute favourites. I once listed my ten favourite live albums and the one thing they have in common is that they all have strongly improved renditions of the original songs or completely rearranged or extended versions of original material. It's one reason why I keep buying live albums and CDs by Sting, long after losing interest in his studio work. Each concert comes with totally new creative approaches to his old work with The Police and his older solo stuff.

In the early seventies Pink Floyd was a band that combined the first multimedia stage shows with musical journeys that changed 4-minute songs into epics that lasted over a quarter of an hour. And although they stuck more to the originals after the commercial success of Dark Side Of The Moon, they would still often extend songs during the In The Flesh tour, on which they played slightly longer versions of the Animals material. Even after Roger Waters left the band, songs like Money, Comfortably Numb and Run Like Hell would still be substantially longer in their live versions.

New bands often must fill up a live show with cover versions (Arena once did that by playing Marillion's Grendel live), increasing the length of their limited repertoire or - prog forbid - playing the most popular songs again during the encore (silly enough, Arena also once did this by playing a medley of all the songs from their main set). The first live shows of Transatlantic consisted of many popular songs by the bands of the various members of this supergroup, sometimes in below par renditions (but to be honest, who needs extended version of songs that are too long and repetitive to begin with). But the older a band gets and in some cases the more successful, the less the songs tend to deviate from the studio versions. There's too many songs to choose from for live performances and long 'improvisations' get axed in favour of adding more different songs to the setlist.

And then there's the mentioned multimedia shows. Even though Pink Floyd has proven that a video projection doesn't necessarily mean that you can't expand any of the songs (you can turn the projector off for a moment!), the fact that nowadays many bands play along to a click track, basically providing the soundtrack to a video that's playing on the screen, has killed off a lot of spontaneity. Now, don't get me wrong. I love seeing multimedia live shows. But I don't have to hear an audio-only recording of note-by-note copies of the studio versions again in the comfort of my living room.

Take Steven Wilson's shows. The elements of surprise in his live shows are the stage show and the selection of songs from the back catalogue, especially when they turn out to be Porcupine Tree compositions. But the way in which the songs are played is hardly surprising anymore. Well, most of the time it isn't, he did resurrect a long version of Radioactive Toy a couple of tours ago. I have many different live recordings, both legal and illegal, by Wilson and especially Porcupine Tree but it's the pre-Stupid Dream shows or the acoustic recording of We Lost The Skyline I return to most often. And then there's Coma Divine.

Coma Divine, probably the very first of hundreds of reviews I wrote for DPRP, is still one of my all time favourite live albums. It just ticks all the boxes. Many songs are greatly extended or different from their originals. Porcupine Tree's first couple of albums were really (semi-)solo works by Steven Wilson and playing that material with a full band just added so much to what was already available. Songs like Radioactive Toy become an adventure into psychadelica. When I play the CD I always have to pick up my own bass guitar and play along to get the full immersive experience.

So, no complaints about this album whatsoever? Well... The orginal 1997 version only had one CD but was packed to the rim with 78 minutes of splendour. But it was only part of all the material that was played over 3 nights in Rome. The 2004 re-issue expanded the album to two discs. But it still only has 23 more minutes of material, and all the 4 new songs had been previously released as fanclub-only CDs and downloads. A bit of a sloppy rush job that still misses songs like Dark Matter, Idiot Prayer, Voyage 34, Every Home Is Wired, and Burning Sky.

I guess with its 20th anniversary passing last year, it's too much to hope for an even more expanded re-release. But that doesn't take any joy away from what we still have: a most remarkable live album and a testimony of that era of the band.

And Mr. Wilson, I still like your shows and albums, but should you ever decide to grow your hair, wear a baggy shirt and trip out again I'll promise I'll be right there in the audience zoning out and afterwards I'll definitely buy the luxurious super expanded boxset of the live album to experience it all again at home.

Then read his review of the 2004 re-release here. 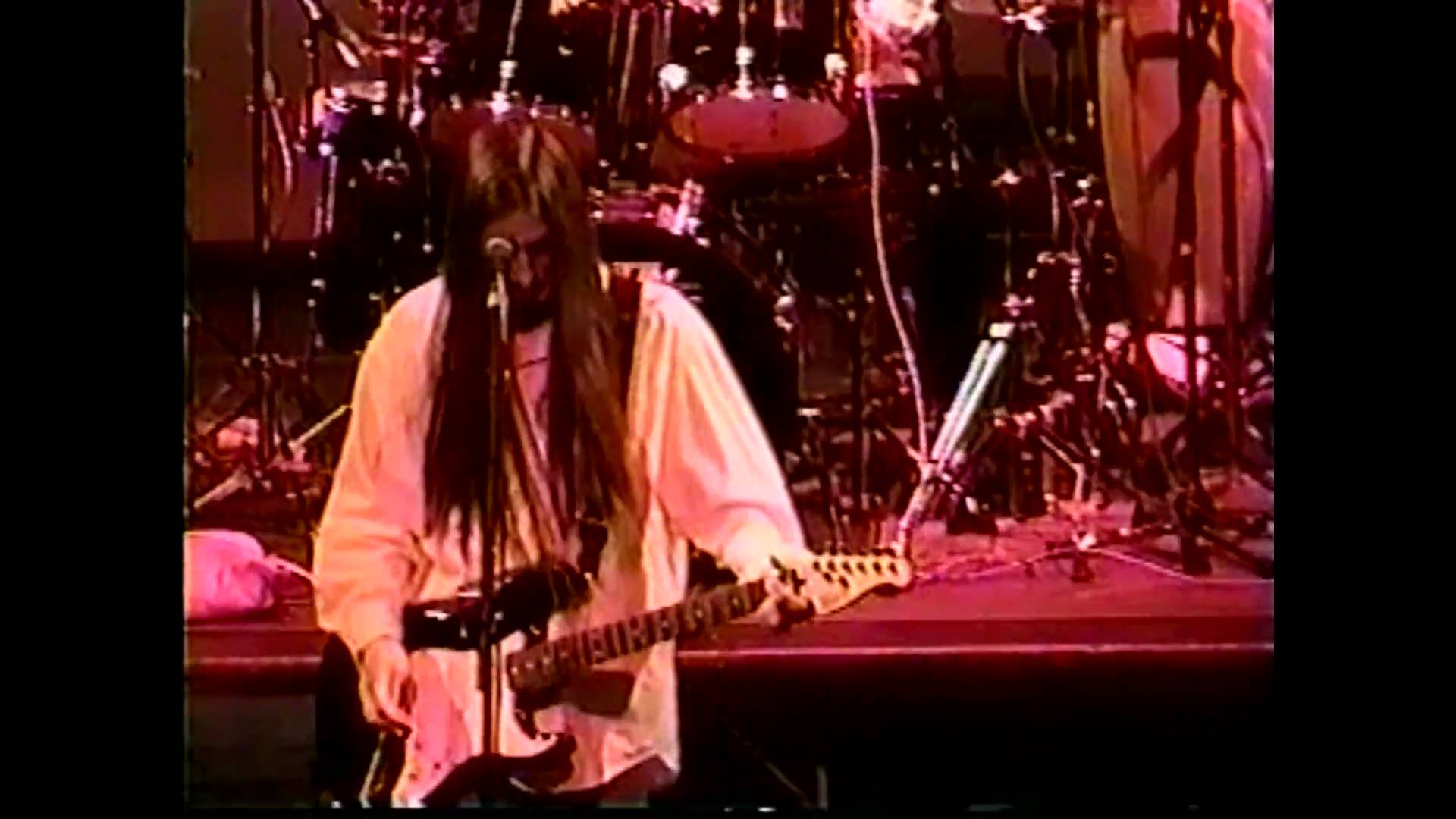